Home » Sample Page » Not a Moment to Spare
Previous Next

It’s a good thing the team at IB Abel enjoys challenges, because they were in ample supply on a recent job for Pratt and Whitney. The manufacturer produces precision equipment and components for the Department of Defense and private industry. The company had an expansion project that required them to increase their existing electrical service.

The project had an accelerated construction schedule with firm deadlines and physical space constraints in the building. Even more daunting was the need to install large, complex components outside—connecting to large elevated equipment inside—that had no margin for error in their placement. Plus, Pratt & Whitney’s Voluntary Protection Program (VPP) Star status with OSHA requires extensive documentation of safety precautions.

Pratt & Whitney turned to IB Abel because of our heavy industrial experience, our reputation for safe, quality work on tight schedules, and our insights into the operational processes of the local utility company. IB Abel’s team of estimators, managers, and engineers broke down every challenge and created detailed plans to address each of them. A two-dimensional blueprint was used to create an electronic, three-dimensional construction model to obtain critical dimensions for use in the manufacturing of the equipment.

“Everything is to scale with all the correct measurements,”Project Manage Nathan Simpson said. “You can change the view, spin it around, and take measurements from different angles.” That technology was also used to simultaneously install equipment foundations and install the conduit infrastructure in the exact locations required.

Dan Wolfe, the interior electrical foreman, said his crews worked hand in hand with the mechanical contractor to meet deadlines. He benefited from having a sub-foreman who took the lead on the office areas while he oversaw installation of feeders, the fire alarm, security and voice and data in the manufacturing area.

“It was a better job,” Wolfe said. “All the contractors got along and worked together to meet the time constraints.”

Perhaps no one faced more hurdles than electrical foreman Bryan Henry, who handled the outdoor portion of the project, installing high-voltage switches and transformers, as well as the bus ducts that had to run from the outside of the building into the motor control center.

“The biggest obstacle out there was that everything was connected together with busway or conduit with little tolerance,” Simpson said. “When they were digging trenches and putting pipes underground, they had to know exactly where the equipment would sit. If you’re off by the slightest, it can completely destroy your hopes and dreams.”

All this was done in Pratt & Whitney’s parking lot.

“I was working around probably 25 to 30 parked cars and all the tractor trailers,” Henry said. “We constantly had to maintain a clean lane of traffic, which was very hard because we were digging down through the edge of their parking lot.”

As with so many projects, careful planning made the difference. Henry spent two weeks at Pratt & Whitney before the job started, looking at “the prints, the trailer, the materials, the tools.” From that, he determined his workforce and equipment needs for the duration of the project. He had tremendous support from IB Abel’s project manager and warehouse, which provided him with any tools, manpower and equipment he needed.

“Any number of pieces of equipment I needed—a crane, a truck, whatever—was at my disposal,” he said. “With a little bit of planning on the foreman’s part, you can have just about anything you need to make the job successful.”

Pratt & Whitney’s VPP Star status with OSHA meant that the agency spent a week at the facility, checking certifications and paperwork. Items that might be handled verbally on other jobs had to be planned and written down. Simpson said he appreciated the extra scrutiny because it has helped him look further ahead and identify Critical Steps earlier in the process. “I have more of a questioning attitude, and I’m being more proactive,” he said.

The final outcome of the project produced myriad achievements. They included constructing dual 5,000-amp services and feeders to the new production and testing equipment during normal operation of a very busy facility and rearranging the client’s existing service with minimal scheduled interruptions. The team commissioned and tested equipment in record time, and IB Abel was invited to construct additional phases of the project. 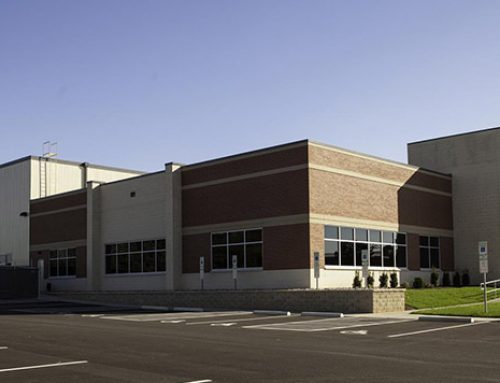 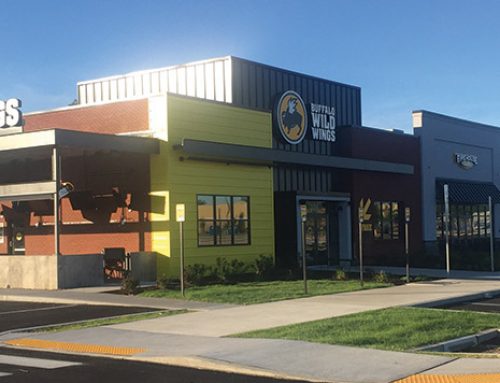